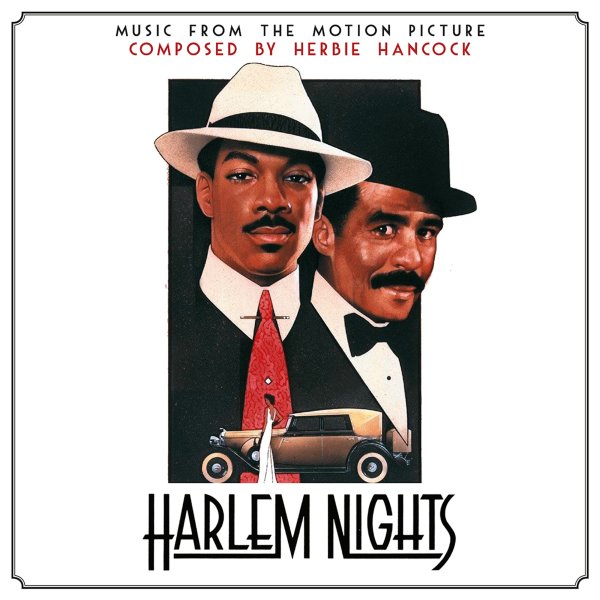 A really wonderful jazz soundtrack by Herbie Hancock – recorded at the end of the 80s, a decade when Herbie was spending a lot of time on keyboards – but with a rock-solid older jazz vibe that really fits the vintage Harlem setting of the film! The music mixes larger arrangements with tighter piano tracks – the latter of which echo some of the hipper 30s styles of jazz from uptown, mixed with a few later elements of shading and tone – balanced out by larger charts at times conducted by Garnett Brown, who opens up Herbie's compositions in a really nice way. There's no players listed in the notes, but we assume that Hancock is on piano – and titles include "Dominique Seduces", "Snaggletooth Gambles", "Young Quick With Cigs", "Quick To Bed Quick To Rise", "Making A Deposit", and "Exploding Pitty Pat's". CD also features some bonus straight jazz tunes, mostly Duke Ellington numbers – including "It Don't Mean A Thing", "Sophisticated Lady", "Mood Indigo", and "The Gal From Joe's".  © 1996-2020, Dusty Groove, Inc.