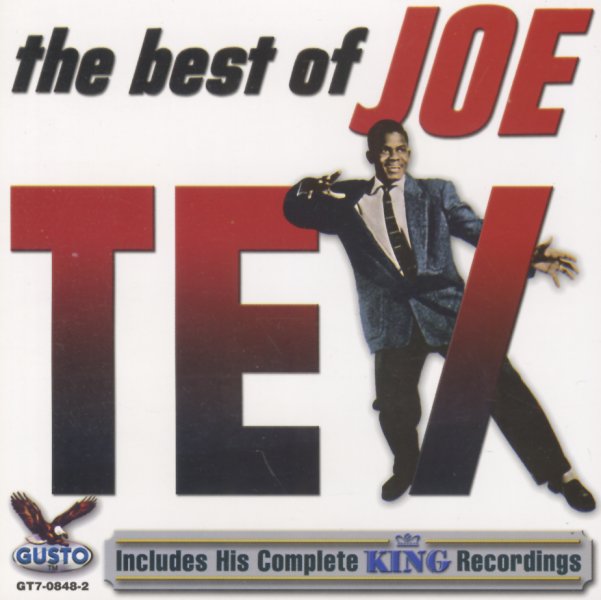 Very early work from Joe Tex – recorded way before his boogie records of the 70s, and even his country soul classics of the 60s! Yet despite the age of these sides, the Joe Tex vocal approach is very firmly in place – that raspy mode that's undeniably human, and which might be rooted in blues and gospel, but which already takes a place here with a standout mode that's completely Joe's own! Musical modes move between R&B ballads and some bolder early soul styles – and titles include "She's Mine", "My Biggest Mistake", "Get Way Back", "Right Back To My Arms", "Come In This House", "I Had To Come Back To You", "Pneumonia", "Davy You Upset My Home", and "Another Woman's Man".  © 1996-2021, Dusty Groove, Inc.