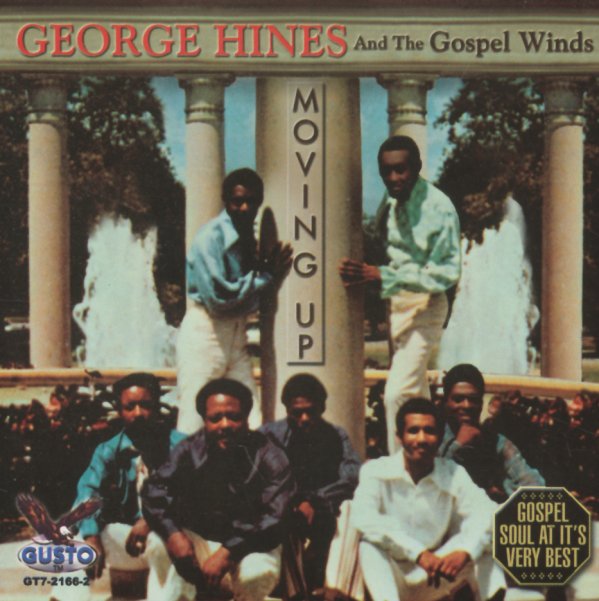 Great 70s gospel from George Hines & The Gospel Winds – but a set that's recorded with much more of an old school vibe overall! The interplay between lead and group vocals really takes us back to some of the best male groups of the postwar years – that time when gospel vocal dynamics were set to inform generations of doo wop and soul music – and hardly needed much instrumentation for backup, because the singers had plenty of energy on their own! This set follows that approach in a great way – with just a bit of rhythm here and there, often much more back in the mix than the vocals, which shine beautifully upfront. Titles include "Moving Up", "I Dream", "Testify", "Faith & Charity", "My Prayer", "God's Gonna Move", "Working For Him", and "Without Him".  © 1996-2022, Dusty Groove, Inc.