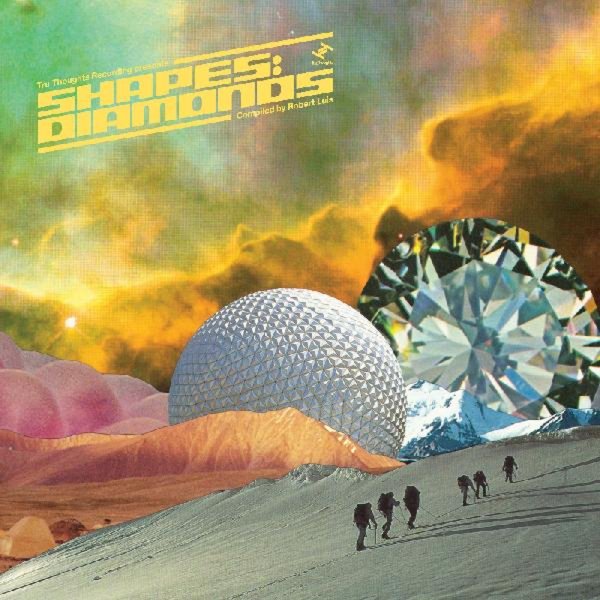 A shapely collection of glittering diamonds from the Tru Thoughts label – an entry in their excellent series of rare cuts, special remixes, and other gems – all issued here on vinyl for the first time! Titles include "Loveline (Jesse Fischer rmx)" by Space Captain, "Too High (Jam City rmx)" by Rhi, "Table For One" by Ego Ella May, "Listen" by Pices Of A Man, "Let Me Ride (Stro Elliot rmx)" by Sly5thAve, "ZBRA" by Nikitch & Kuna Maze, "Welcome To London" by Flowdan, "Them Changes (Magic Drum Orchestra rmx)" by Animanz, "Testimony (Letherette rmx)" by Anchorsong, "Message Beats" by Lightning Head, "Flinch/Quiver" by Werkha, and "Parade Skank (Blood Wine Or Honey rmx)" by Magic Drum Orchestra.  © 1996-2020, Dusty Groove, Inc.
(Mint colored vinyl pressing – includes download and poster! Download features 31 tracks in all!)