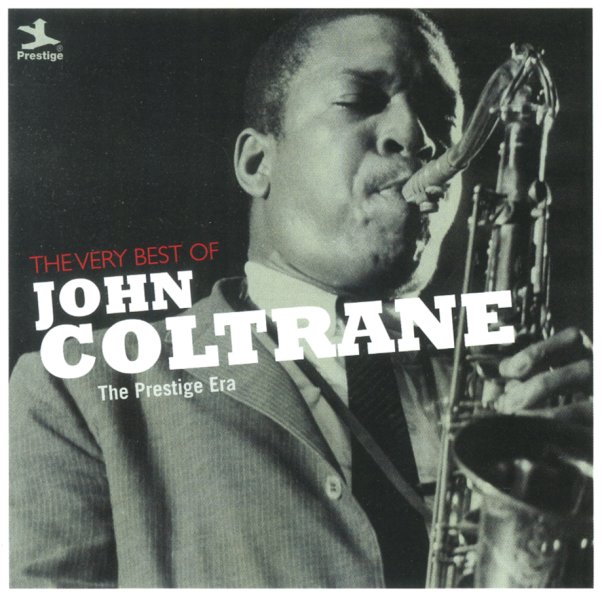 El Hombre (Japanese paper sleeve edition)
Prestige (Japan), 1967. Used
CD...$24.99 (CD...$5.99)
The first album that guitarist Pat Martino ever cut as a leader – and an excellent mix of styles that links his soul jazz roots with his later, trippier recordings! The group here is a sextet, and it features organist Trudy Pitts (who was Martino's boss at the time), plus flute, drums, and ... CD