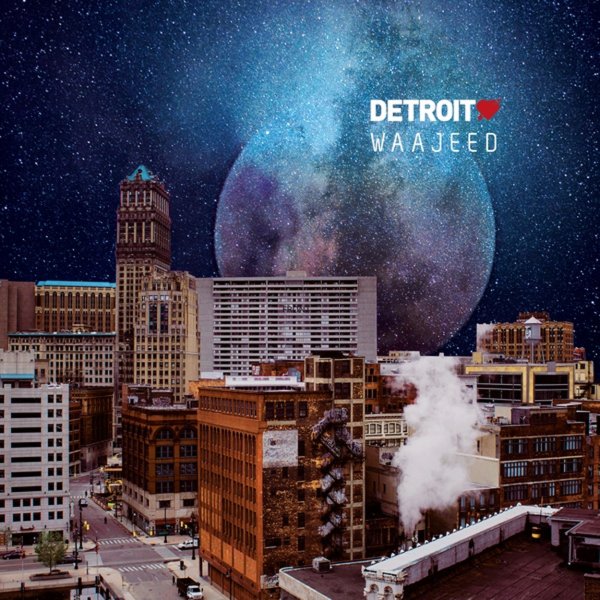 We don't hear nearly enough from Waajeed as we'd like to – but he really returns to glory here on a stunning mix of underground tracks from the Detroit scene – all contemporaries of Waajeed, and part of that rich electronic legacy that he's given us from his early days on the city's musical landscape! The work here definitely reflects the Planet E placement of the mixtape – music that's heavy on the future electric elements that always made Carl Craig and crew such standouts – even amidst a larger global scene – but it's the special work of Waajeed that has us loving this volume of Detroit Love most of all. 2LP set features 8 standalone tracks – "Overbite" by Roddy Rod, "We Out Chea" by 14kt, "Celestrial (club mix)" by D-Love Muzic, "Gonna Tell Me" by Teflon Dons, "WhoRU" by Ladymonix, "I'm In Trouble" by DJ Rimarkable, "Minimariddim" by Matthew Law, and "Mermaid Blues" by DAmon Bell featuring CAmille Safiya.  © 1996-2021, Dusty Groove, Inc.