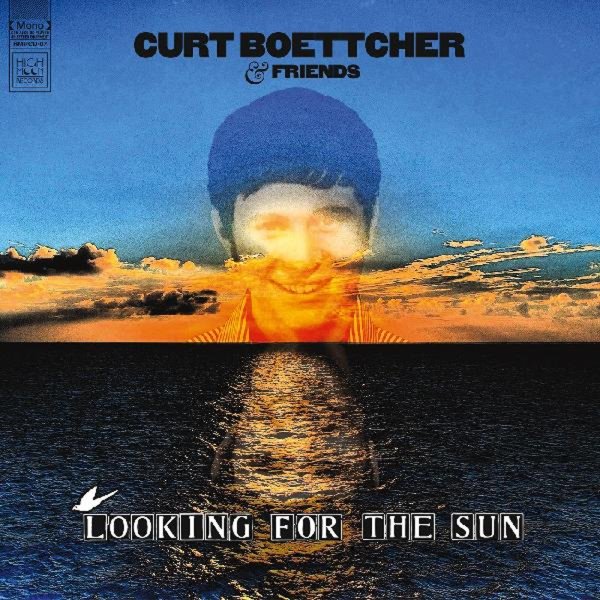 Looking For The Sun

A fantastic array of Sunshine Pop from the godlike hands of Curt Boettcher – all late 60s gems that were lost in the shuffle at Columbia Records, when Curt was working there as a producer! Boettcher's probably best known for his work in the groundbreaking group The Millenium, but despite the lack of success of that group's seminal debut on Columbia, the label also let Curt handle a fair bit of their more unusual artists at the time – bringing to Columbia what Brian Wilson was bringing to Capitol and other labels when really letting his genius unfurl in the studio! As with Wilson, Boettcher works in a way that's much more than a standard producer – really bringing his special sort of ear to the sessions, and often adding songwriting, arranging, and other touches to the tracks he handles. This special strand of work is presented here in great detail for the first time ever – a beautiful package that not only brings together rare productions by Curt, but also offers up very detailed track-by-track notes – which really illuminates the proceedings. Titles include "Did You Get Your Fun" by The Bootiques, "Enamorado" by Keith Colley, "I Didn't Ever Know" by Jonathan Moore "Thinking To Myself" by Action Unlimited, "The Best Thing" by Sandy, "Lorraine" by Ray Whitley, "You Were Near Me" by Cindy Malone, "Shadows & Reflexions" by Eddie Hodges, "Another Time" by Sagittarius, "Looking For The Sun" by Gordon Alexander, "Milk & Honey" by Summer's Children, and "My Hart Cries Out" by Action Unlimited.  © 1996-2021, Dusty Groove, Inc.