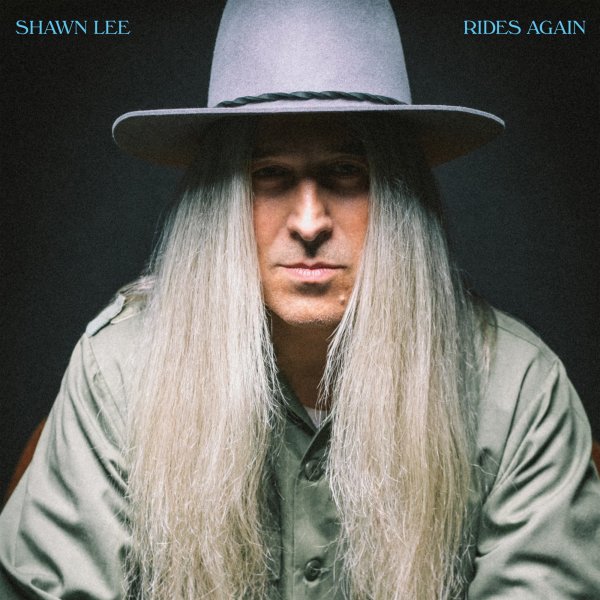 The freewheeling Shawn Lee rides again, this time steering into folk soul, country funk and personally reflective songwriting in ways we haven't heard from him before – all the while living up to his genre-straddling indie funk legacy and penchant for winning stylistic detours over the years! Shawn does a great job of drawing on influences like Tony Joe White and other unique singer-songwriter-performers who could blur the lines between funky southern soul, folk and rock without sounding like anyone other than themselves, and his heart on sleeve lyricism is sweet, too. between "Wichita", "Wherever The Wind Blows", "Crystal Springs", "Losin' My Mind", "Brown Hair Woman", "Mr Maestro", "Farmer Brown", "Yesterday Tomorrow Today", "Kansas City Summer" and "Joyland".  © 1996-2020, Dusty Groove, Inc.