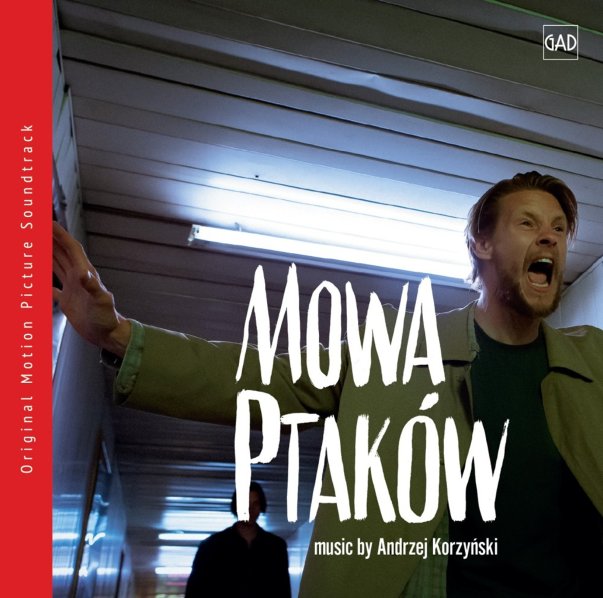 A more recent soundtrack from Polish composer Andrzej Korzynski – put together for a film by the son of his old partner, director Andrzej Zulawski – and in a way that continues their cinematic legacy from previous years! The roots of the music like in older Korzynski recordings, but the songs are transformed a fair bit – often in ways that are very electronic and beat-heavy – with a sci-fi dance sort of vibe, and these tuneful passages that are a bit of a contrast to some of the composer's earlier work. Yet as always with Korzynski, nothing is ever too mainstream or commercial – and in a way, these shorter songs almost seem to answer a more popular idiom with a more personal vision. Titles include "Rower", "Dziewczyna Zla", "Smyzcki", "Opetanie Drugie", "Temat Etniczny II", and "Komputer". CD2 features 12 more bonus tracks – from a few decades of cinematic collaborations between Korzynski and Zulawski – then conclosed with 8 more tracks from the 2015 soundtrack to the film Kosmos.  © 1996-2021, Dusty Groove, Inc.

Wielki Uklad (with bonus tracks)
GAD (Poland), 1976. New Copy
CD...$16.99 22.99
An early moment of genius from Polish film composer Andrzej Korzynski – a cool 70s set that sparkles with all the wonderful sonic touches he can bring to his best work! There's a lot of familiar electronic elements in the mix – guitar, bass, keyboards, and even some moogy electronics ... CD