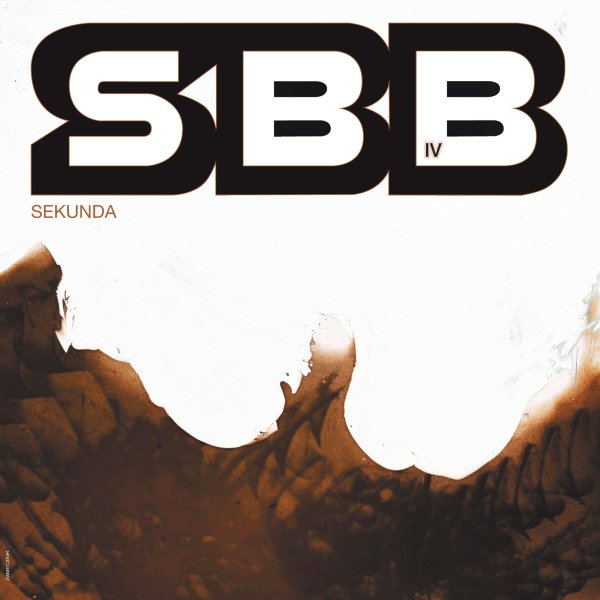 A never-heard live set from the rock/fusion trio that shook the world from behind the Iron Curtain in the 70s – a mostly-instrumental performance recorded for Polish Radio in 1977! We say "mostly", because keyboardist Jozef Skrzek uses some occasional mouth organ next to his usual keyboards – giving some moments a bit of "voice", even though the overall vibe is instrumental fusion of the tightest, sharpest variety! Tracks are shorter than on some of the longer-jamming SBB records, but make up for that with some funkier currents too – and titles include "Septet Elektronowy", "Motyw Szkarlatny", "Sekunda", "Podejscie", and "Ogniste Kolo".  © 1996-2020, Dusty Groove, Inc.