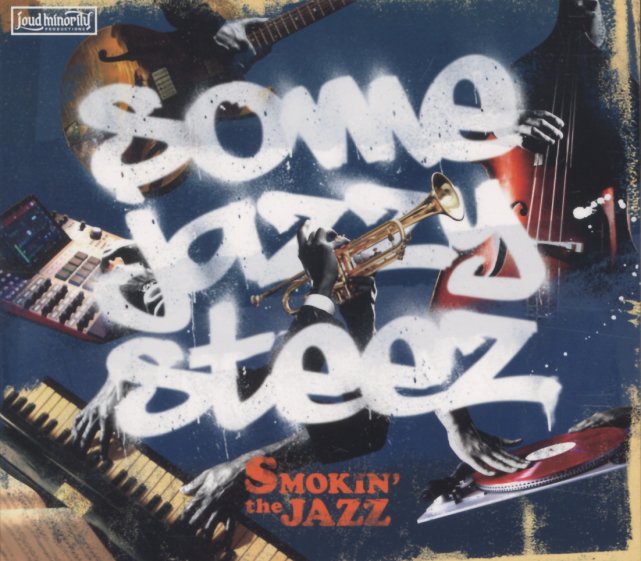 A sharp second set from this up-and-coming Japanese combo – one of the few to really find the right combination between jazz and hip hop, and deliver the music without any sense of cliche at all! These guys take things backwards from a jazz sample generation of hip hop – adding in more live instrumentation to the music, while also relying on samples and beats – all mostly in an instrumental mode, although a few tracks feature guest vocals from Ohga, Rags, Blizzy B, and Madoka Yamasaki. The set is more jazz with hip hop production and rhythms, than it is instrumental hip hop – and titles include "Rain Dance", "We Walk With Lions", "Yellow Moon Comes (part 2)", "Come To My Melody", "Summer Vibez", "Gon Get Funky", and "Self Love".  © 1996-2021, Dusty Groove, Inc.