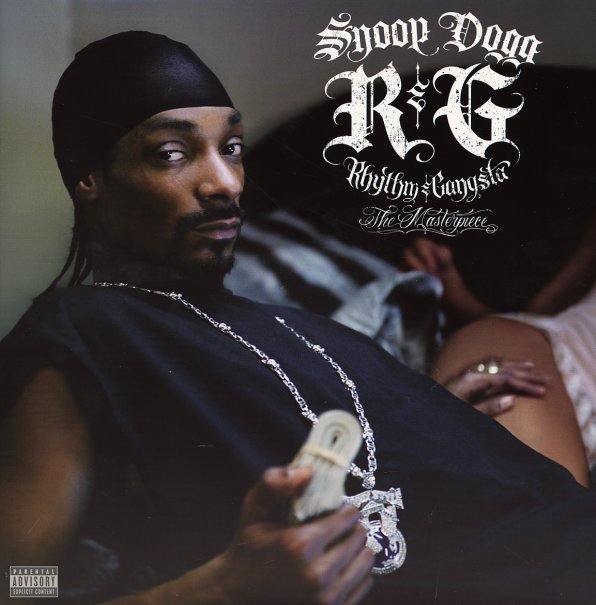 Snoop brings Doggy Style over to Geffen – also the home to the Neptunes' Star Trak, Snoop's partners for this seriously strong later effort – also working with a diverse roster of producers and vocal guests including Alchemist, Lil Jon, 50 Cent, Hi Tek, and others. Snoops laidback rhyme style sounds really great on the Neptune productions, with that glittery minimalist electro sound and the digital handclaps that meld perfectly with Snoop's hazy delivery. The the now classic status of the standout single "Drop It Like It's Hot" is pretty much all the evidence you need, but Snoop's on a real high (artistically, that is) here, and mainstream street hop is all the better for it! Other tracks include "Bang Out", "Can I Get A Flicc Witchu" feat Bootsy Collins, "The Bidness", "Let's Get Blown", "Step Yo Game Up" with Lil Jon, "Oh No" with 50 Cent, "Pass It Pass It" and more.  © 1996-2022, Dusty Groove, Inc.

Mr Morale & The Big Steppers (180 gram pressing)
Top Dawg Ent./Interscope, 2022. New Copy 2LP
LP...$44.99 47.99 (CD)
Kendrick Lamarr waited quite a long time to give the world a follow-up to his classic DAMN – and for good reason too, as the rapper's been on a long personal journey that's documented strongly on the record! The Kendrick heard here is much more introspective than before – and that's ... LP, Vinyl record album