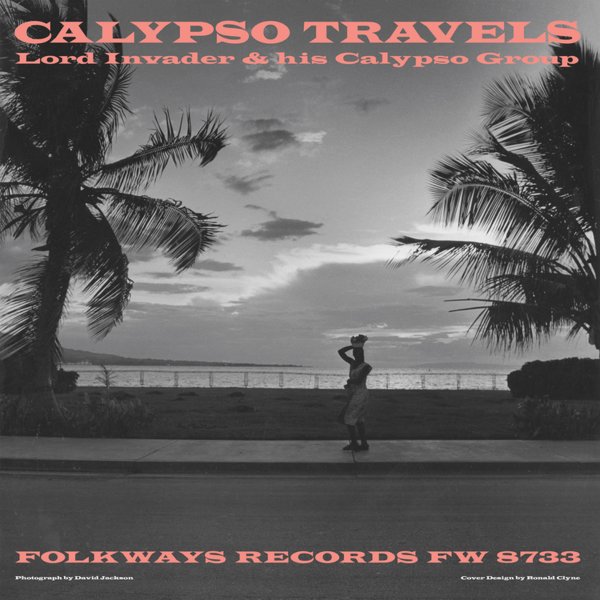 The last album ever recorded by Trinidad calypso legend Lord Invader – and a set that really sums up all the genius he brought to his too-short career! At a time when the music was really entering the mainstream in commercial ways, Invader keeps things very spare, stark, and basic here – reminding us that at the core, calypso was not only a really revolutionary musical style in the Caribbean – but also a way for under-represented cultures to really get a chance to speak out! Lord Invader does plenty of that here – mixing social commentary with a fair bit of wit, all while the percussion is going crazy at the core – on titles that include "Cat O Nine Tails", "Crisis In Arkansas", "Fidel Castro", "My Experience In The Reeperbahn", "Me One Alone", "As Long As It Born In My House", and "Steel Band War".  © 1996-2021, Dusty Groove, Inc.
(Beautiful reissue – with all the heft of a classic Folkways pressing!)