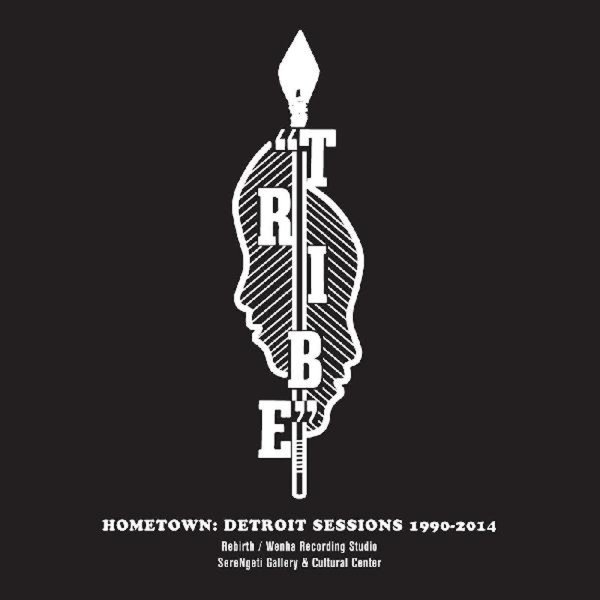 Hear, Sense & Feel
Black Jazz/Real Gone, 1972. New Copy
CD...$8.99 13.99
An excellent funky fusion group from Chicago – and one of the best ensembles to record for the Black Jazz label! The group's made up of hip Chicago underground players – and includes Ken Chaney on electric piano, Ari Brown on saxes, and Frank Gordon on trumpet – a lineup that ... CD

Living Sky
Strut (UK), 2022. New Copy
CD...$11.99 12.99 (LP...$37.99)
Really fantastic work from the continuing version of Sun Ra's Arkestra led by Marshall Allen – and an album of rich sophistication that definitely shows the mature version of the group really finding their own sense of voice and spirit! There's a laidback take to the music that partly ... CD