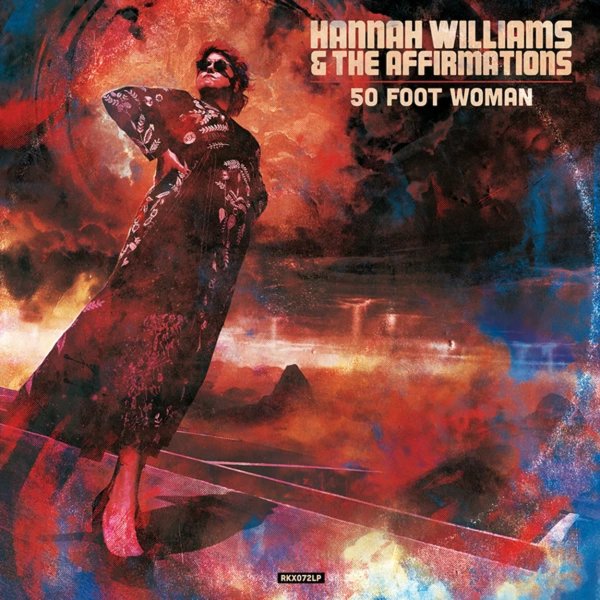 Hannah Williams comes on with a fuller force than before – really topping the energy of The Affirmations with a quick-stepping approach to soul music that's every bit as sharp as their instrumentation! Shawn Lee produced the set, which might account for some of the energy – and there's some nice handling of both the vocals, keyboards, and the guitars, so that they wrap around each other in this great way, and propel the whole thing forward in a mighty nice way! Titles include "I Can't Let This Slip Away", "Sinner", "Tablecloth", "Please Be Good To Me", "Hourglass", "I Feel It", "The Only Way Out Is Through", and "50 Foot Woman".  © 1996-2021, Dusty Groove, Inc.