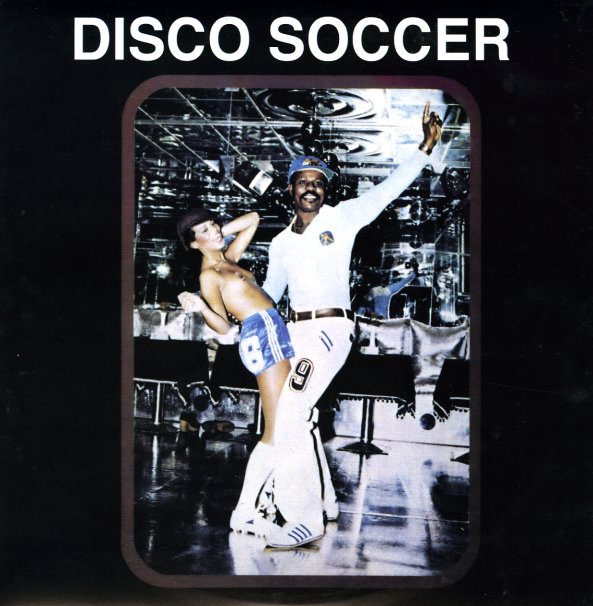 A killer blend of African roots and American rhythms – and a set that definitely lives up to the disco promised in the title! Buari's working here with a host of New York musicians – jazzy players who include Randy Brecker and Jon Faddis on trumpet, Barry Rogers on trombone, and Michael Brecker on tenor – all blowing tightly over the album's quick rhythms and well-crafted string arrangements! The sound is hardly familiar disco – and the music is much more in the styles of the underground at the time – almost equivalent to P&P Records productions in the way that Buari works some clever magic with the grooves. The whole thing's got a lot more edge than his better-known set on RCA – and titles include "Koko Si", "I'm Ready", "Feed My Body", "Hard Times", "Adesa A", "Minyo", "Born With Music", and "African Hustle".  © 1996-2021, Dusty Groove, Inc.

Fire Eater
Office Home (France), 2021. New Copy
CD...$19.99 (LP...$28.99)
A French group, fronted by an MC from Chicago – working here in a style that's every bit as striking as the cover! The core sounds blend together older Afro Funk elements with jazz – in a groove that's nice and lean, and which provides a really unique setting for the rhymes of Days ... CD