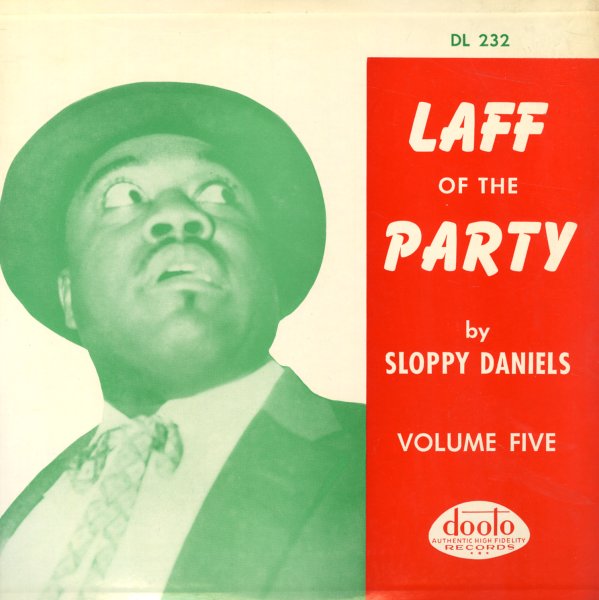 Laff Of The Party Vol 5

Maybe not as all-out perfect as the Redd Foxx albums from the same time, but still pretty darn great – with routines that include "The Bad Dream", "The Telephone", "Mr Bear", "My Family", and "The Preacher's Parrots".  © 1996-2021, Dusty Groove, Inc.
(Cover is solid, with small name in pen on back. Minimal ring wear. Return address label on front.)