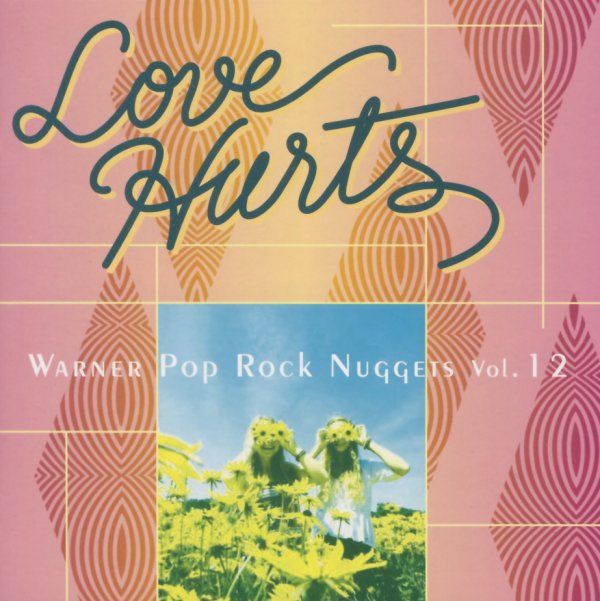 This great Japanese series moves farther into the 70s than before – and brings together a great array of pop rock nuggets from the mighty Warner Brothers vaults! The music is partly soft rock of the post Sunshine years, but also shares other sweet 70s modes – maybe a pre-AOR sort of vibe, when tuneful songs could be well-produced, but still sound relatively personal presented here by artists with a surprising mix of original styles. There's lots of surprises on this 21 track set – songs we'd forgotten about, or never heard at all – and titles include "Eden Rock" by Fifth Avenue Band, "Gas Lamps & Clay" by Blues Image, "Ain't That Peculiar" by Fanny, "Beverly Glen" by Country, "Only The Children Know" by Jeanie Greene, "Flying To The Morning" by Rosebud, "All I Need" by Batdorf & Rodney, "Cruel Wind" by Eric Kaz, "Lover Baby Friend" by Dana Cooper, "Fineline" by Ned Doheny, "Ever Since You're Gone" by Brinsley Shwarz, "Gotta Get Next To Somebody" by Brigati, and "Occapella" by Van Dyke Parks.  © 1996-2021, Dusty Groove, Inc.