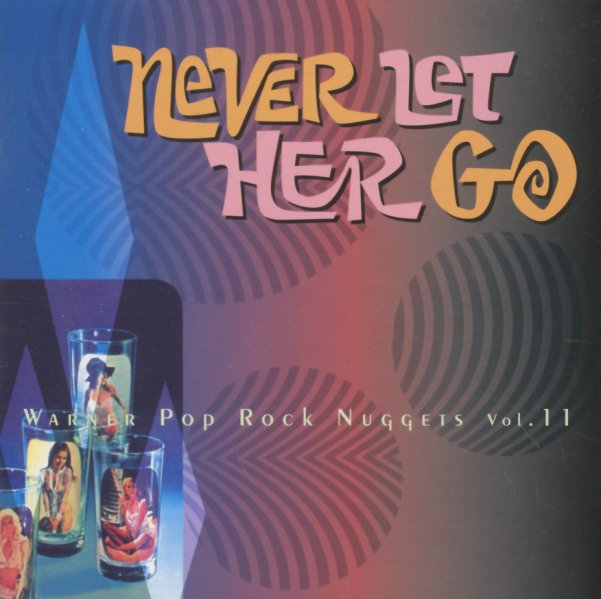 This great Japanese series moves farther into the 70s than before – and brings together a great array of pop rock nuggets from the mighty Warner Brothers vaults! The music is partly soft rock of the post Sunshine years, but also shares other sweet 70s modes – maybe a pre-AOR sort of vibe, when tuneful songs could be well-produced, but still sound relatively personal presented here by artists with a surprising mix of original styles. There's a few giant hits here, but they're mixed with lots of overlooked 70s pop gems – in a lineup of 21 tracks that include "Let There Be Music" by Orleans, "Motorcycle Mama" by Sailcat, "Please Sent Me Someone To Love" by Paul Butterfield's Better Days, "We May Never Pass This Way Again" by Seals & Crofts, "One Woman Man" by The Ides Of March, "Tighter Tighter" by Alive & Kicking, "Popsicle Toes" by Michael Franks, "I Don't Wanna Go" by Bruce Roberts, "Love Is The Answer" by England Dan & John Ford Coley, "Never Let Her Go" by David Gates, "Cherry Pie" by The Hagers, and the surprising "Five Years On" by Laverne & Shirley.  © 1996-2021, Dusty Groove, Inc.