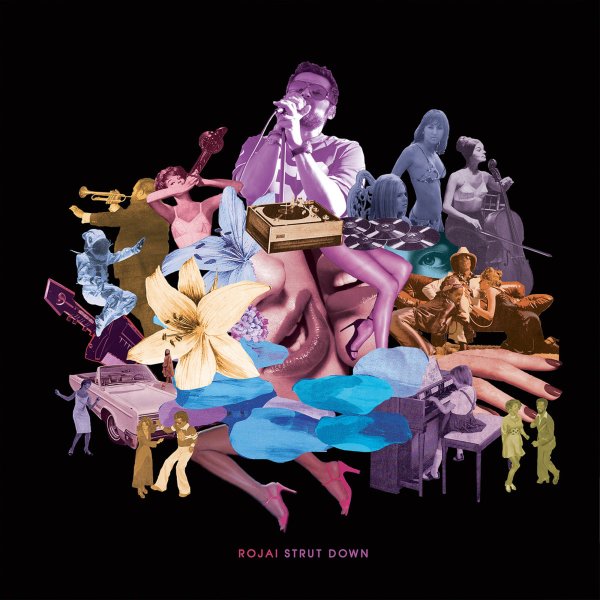 There's a photo of 70s vintage Johnny Guitar Watson nestled somewhere in the collage on the cover – and that's a really great soul music reference for the slinky, well-inflected sound of Rojai! The singer hails from San Francisco, and has a great way of stepping up to the needs of a tune – upbeat and punchy on the funky numbers, and more laidback and snakey on the midtempo ones – all with a vibe that effortlessly shifts between classic modes, but never in a way that makes you feel like Rojai is reaching for easy references or imitating someone else! The grooves are nice and lean – similar to other records we've dug on the Austin Boogie Crew label – and titles include "Strut Down", "Do Me", "Something About You", "Soul Step", "Now That I Know", "Finest Girl", "Strangers Eyes", and "Just A Lil Bit".  © 1996-2020, Dusty Groove, Inc.