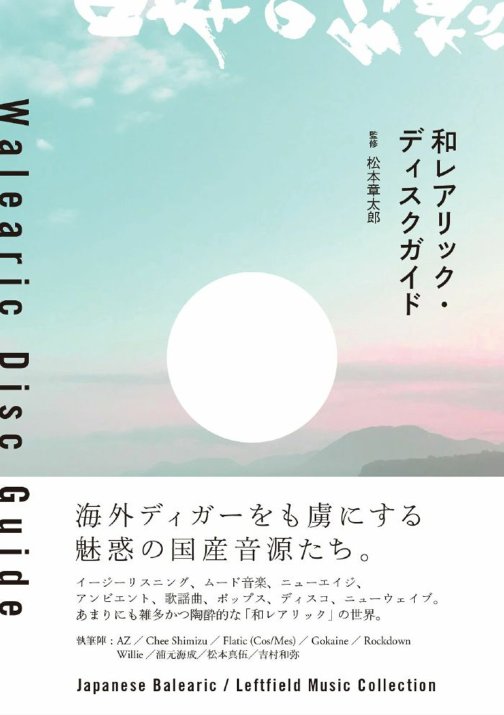 One of the most unusual disc guides we've ever seen – a book that coins its own genre of music, Walearic – then finds a whole host of vintage records that fall under that new category! The book is filled with listings of rare records from Japan – music in many styles, and which represent the real flowering of Japanese musical creativity in the 70s and 80s – a time when the pressing plants were going at full steam, and the nation was really crafting its own amazing legacy in music! As with other Japanese books of this nature, most of the text is not in English – but the all-color volume does feature page after page of record covers, titles, dates, artist, and label information – hundreds of listings for records that will definitely expand your crate digging efforts in years to come. The book is divided up into chapters that focus on the original styles of the records – with many entries in chapters that include "Psychedelic/Avant Garde", "Easy Listening/Mood Music", "New Wave", "Disco/Fusion", and "OST/Anime" – almost 200 pages of listings, with 4 records to a page, all in color – which makes for a heck of a lot of new records to discover!  © 1996-2021, Dusty Groove, Inc.