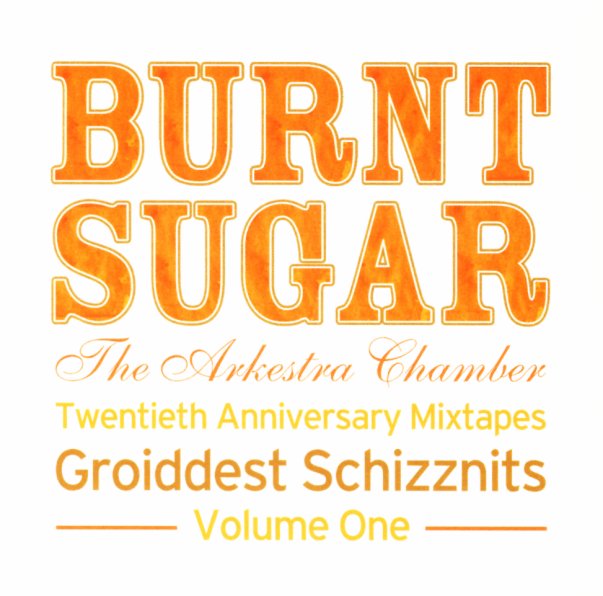 A fantastic 20th anniversary celebration of Burnt Sugar – one of the most righteous, forward-thinking ensembles of the past few decades – some of the first proponents of a 21st Century sound that now seems to be flowing from many other corners! Yet these guys are still unlike anyone else we can think of – maybe a jazz ensemble at the core, but one that's keenly aware of soul, funk, and hip hop – and not afraid to allow any of those elements equal play in their music – almost as if Duke Ellington grew up in the 90s, listening to electric Miles Davis, Tribe Called Quest, and Curtis Mayfield – then found a way to expand larger musical ideas based on influences that diverse. Greg Tate founded the group, and directs with bassist Jared Michael Nickerson – and this series of three CDs is dedicated to bringing back some of the group's best work, much of which has gone out of print in recent years. Guests on this first album include Matana Roberts and Capt Kirk Douglas – and titles include "Mazzafrique", "If There's A Hell Below", "Sandpiper", "Kirk Bit My Hand", "Crazy In The Dark", "The Crepescularium", "Wretched Of The Earth Page 88", and "4.29.92".  © 1996-2021, Dusty Groove, Inc.
(Packaged in a slim sleeve.)