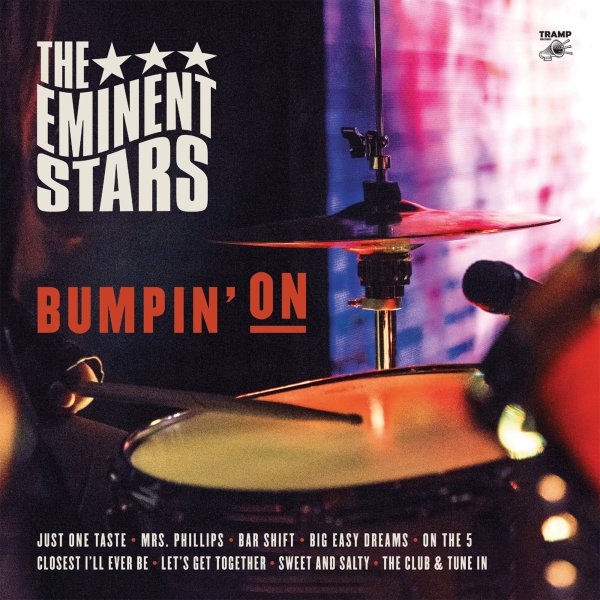 The Eminent Stars maybe bring a bit more roots into their music here – by really leaning on the lead vocals of Bruce James – a raspy-voiced singer with a style that has plenty of roots in New Orleans styles from years back! The group still have plenty of their strong horn lines in place, and the album also has some instrumental moments too – but James gives the record a strong focus, in a legacy that might run up from Dr John through Joe Cocker – but with more funky combo instrumentation overall. Titles include "On The 5", "Mrs Phillips", "Just One Taste", "Big Easy Dreams", and "Sweet & Salty" – plus the nine minute live track "The Club/Tune In".  © 1996-2021, Dusty Groove, Inc.
(Hand-numbered limited edition of 505! Includes download.)