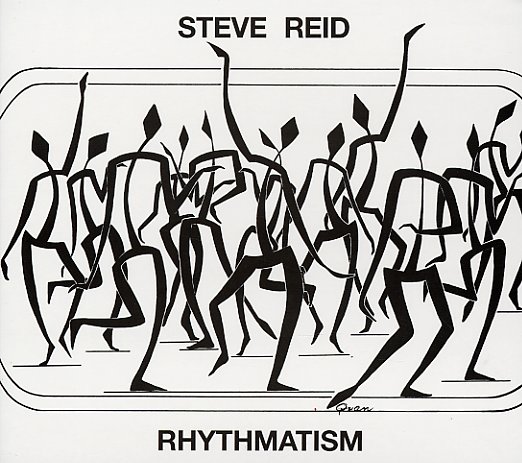 A fantastic mid 70s set led by drummer Steve Reid – fronting a group of players who groove tightly, but with a really sinister sound! Reid is an absolute steamroller on this set – laying down a fast-paced, super tight funky backdrop for the rest of the players to groove fluidly over the top. Three of the five tracks run well north of the 10 minute mark – and those pieces are strong as can be, providing just enough room for the players to lay out a groove that lies beautifully between the mid 60s avant garde of Ornette Coleman and the spiritual soul jazz of the mid 70s. The core group includes pianist Les Walker (who penned most of the material here), plus David Wertman on a wonderfully rubbery bass, Michael Keith on trombone and Arthur Blythe on alto sax – with guests Chris Capers (trumpet), Melvin Smith (guitar) and Charles Tyler (baritone sax) on "Center Of The Earth". Great stuff, with a really dark edge! Other tracks include "Kai", "Rocks (For Cannonball)", "C You Around", and "One Minute Please".  © 1996-2022, Dusty Groove, Inc.