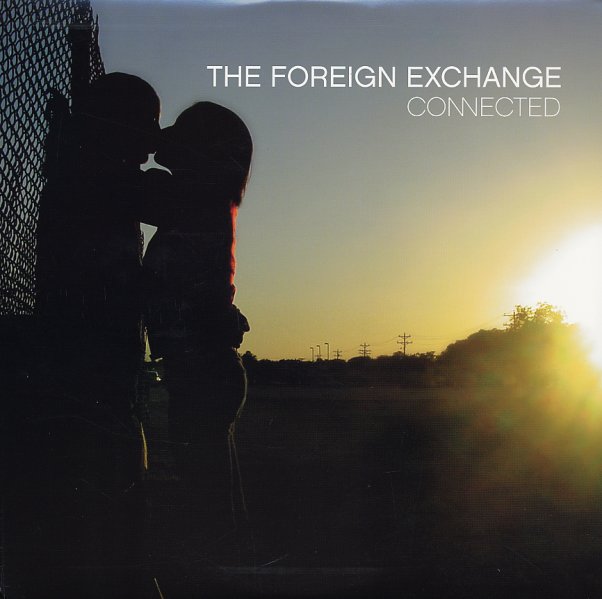 The start of a great legacy for Foreign Exchange – a duo made up of equal parts MC Phonte of Little Brother and Dutch production wiz Nicolay! The record was a pretty fitting departure for Phonte – whose crew re-ignited the southern hip hop underground for cats without the pimp crunk sound, and provided a pretty amazing launching pad for 9th Wonder. Phonte brings much of the same flow and style, but the beats by Nicolay are firmly of the soaring, spacey keys and echoey thumping beats school – the kind that would sound as great behind Amp Fiddler as it does behind a laidback rhymer. The tasty mix of thoughtful lyrics (largely recorded by 9th Wonder) and lackadaisical delivery adapts as well to Nicolay's space soul production aesthetic. It's a deep, chiming listen all the way through – with appearances by Yahzarah, Critically Acclaimed, fellow Little Brother MC Big Pooh and others. Tracks include "Von Sees", "Raw Life", "Let's Move", "Nic's Groove", "Sincere", "Brave New World", "The Answer", "Come Around", "Happiness", "All That You Are" and more.  © 1996-2020, Dusty Groove, Inc.