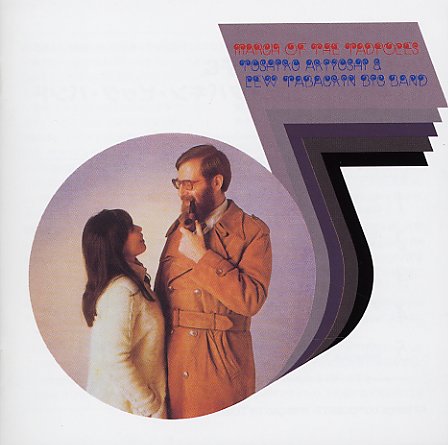 Boom Jackie Boom Chick
Vocalion/Monkey Dog (Germany), 1963. New Copy
CD...$6.99 16.99
Tremendous work from saxophonist Paul Gonsalves – one of his rare UK sessions from the 60s, all of which show that he had a fantastic sound that went way beyond his more famous work with Duke Ellington! The style here is tight, hip, and very grooving – work by a quartet that features ... CD