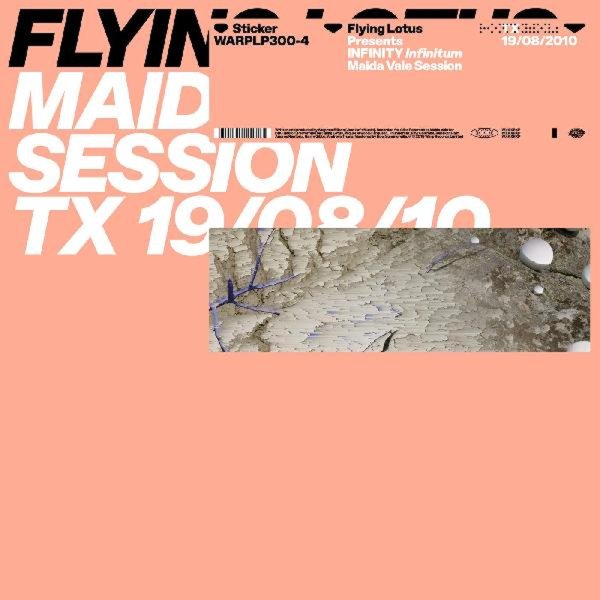 A really great moment from Flying Lotus – a live set recorded for Gilles Peterson in 2010, at a point that's kind of the start of a whole new generation in jazzy modes! The lineup here features tenor from Ravi Coltrane, light string touches from Miguel Atwood-Ferguson, and some especially great bass ruminations from Thundercat – in a mode that's spiritual, but also ethereal too – kind of a criss-crossing of two sides of the Cali underground, in ways that find great expression under the loving ears of Peterson. A great bridge between two generations of Warp Records – with titles that include "Golden Axe", "Tea Leaf Dancers", "Drips", and "Mmm Hmm".  © 1996-2021, Dusty Groove, Inc.
(Includes download.)