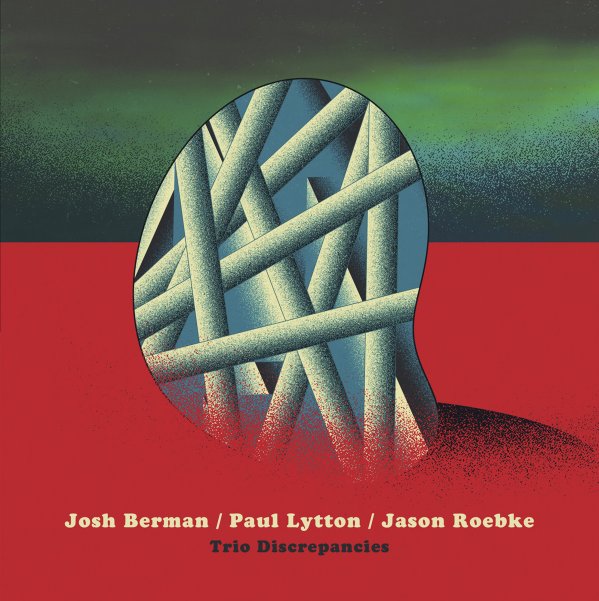 Ritual & The Dance
Astral Spirits, 2021. New Copy Gatefold
LP...$15.99 (CD...$8.99)
A fantastic pairing of players – two Chicago legends, both in the sort of setting that really suits them best! Roscoe Mitchell works here on two long improvisations with drummer Mike Reed – blowing a variety of reed instruments, and really taking us back to the groundbreaking work he ... LP, Vinyl record album

Counterbalance (180 gram pressing)
Astral Spirits, 2019. New Copy
LP...$16.99 20.00
Alto saxophonist Nick Mazzarella has really been setting the Chicago scene on fire of late – and that legacy certainly stands strong within the first few minutes of this recently-recorded live set – a searing trio date that has Mazzarella working at the height of his powers! Nick can ... LP, Vinyl record album