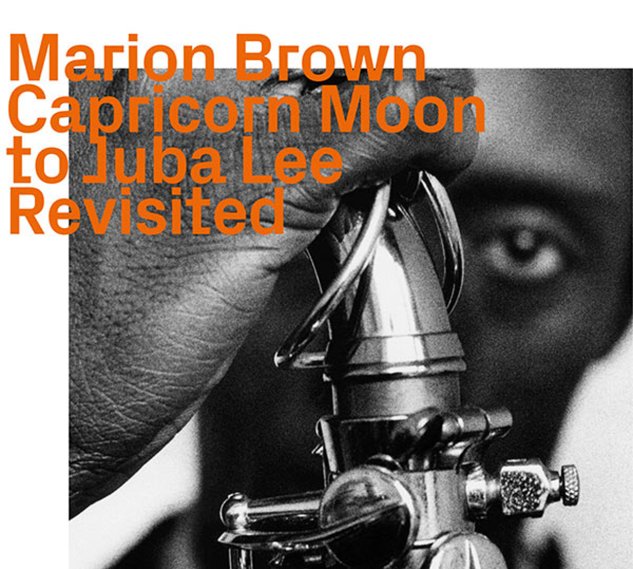 A CD that brings together some important early work from altoist Marion Brown – two long tracks from the sessions for his Quartet album on ESP – and a later album issued only overseas! The set begins with the long tracks "Capricorn Moon" and "Mephistopheles" from Marion Brown Quartet – one of our favorite albums ever on the legendary ESP label – a rhythmic, soulful, early session by Marion Brown – recorded before his own albums on Impulse, but with a similar feel to the best new thing sessions of that label at the time! The group is superb – with Benny Maupin on sax, Alan Shorter on trumpet, Rashied Ali on drums, and Ronnie Boykins on bass, often playing in tandem with Reggie Johnson – for a unique double-pulsing feel that makes for a nice rhythmic thrust. Next are the tracks "Juba Lee" and "Iditus", from the album Juba Lee – brilliant work from Marion Brown – one of his first albums, and a great set of tracks that have a fragile New York avant style – almost ESP, but not as raw, and with the kind of soulful emotion that's always made Brown's work stand out from the rest of his crowd. The group on the album is a septet, with Beaver Harris on drums, Dave Burrell on piano, Bennie Maupin on tenor, Alan Shorter on trumpet, and Grachan Moncour III on trombone.  © 1996-2022, Dusty Groove, Inc.