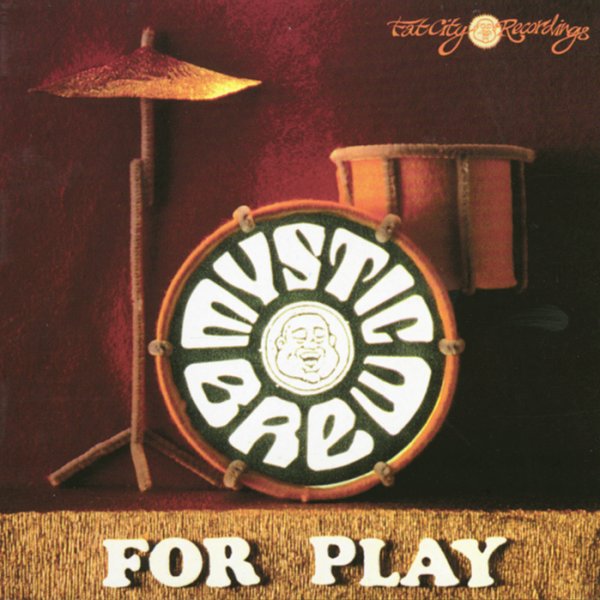 Manchester has got to be one of the hippest cities on earth – or at least it would seem that way, because the folks at the city's Fat City record shop keep turning out excellent funky compilations like this one! The set's like the best ones on the label in the past – a genre-blending mixture of hip hop, classic funk, and oddball grooves from unusual sources. All very well put together – with an eye for quality, and those elusive tunes that the blokes at Fat City always get asked for across the counter! Titles include "I'm Gonna Love You Just A Little More" by Richard McDonald, "Wild & Peaceful (Kenny Dope mix)" by Incognito, "The Spectacle (Mr Scruff rmx)" by Yam Yam, "Jerk Anthem" by Five Deez, "Sure Shot Goin On (Danmass 12" mix)" by Multiscreen, "Make Way For The Originals" by Izit, "I Can Break It Down" by Deadbeats, "Drop The Beat" by Martin Brew, "Underground Run" by People Under The Stairs, "Strollin" by Sunburst Band, and "Winterland" by Bamboo Soul.  © 1996-2021, Dusty Groove, Inc.
(Out of print.)

Psych Funk Sa Re Ga! – Seminar – Aesthetic Expressions Of Psychedelic Funk Music In India 1970 to 1983
World Psychedelic Classics, 1970s/Early 80s. Used
CD...$7.99 (CD...$8.99)
A funky psychedelic kaliedoscope of grooves from India – killer numbers from the 70s and into the early 80s – Psych Funk Sa-Re-Ga, from the folks who put together the equally heavy Psych-Funk 101 and Brazilian Guitar Fuzz Bananas compilations! Most of cuts here have a raw, fuzzed out ... CD