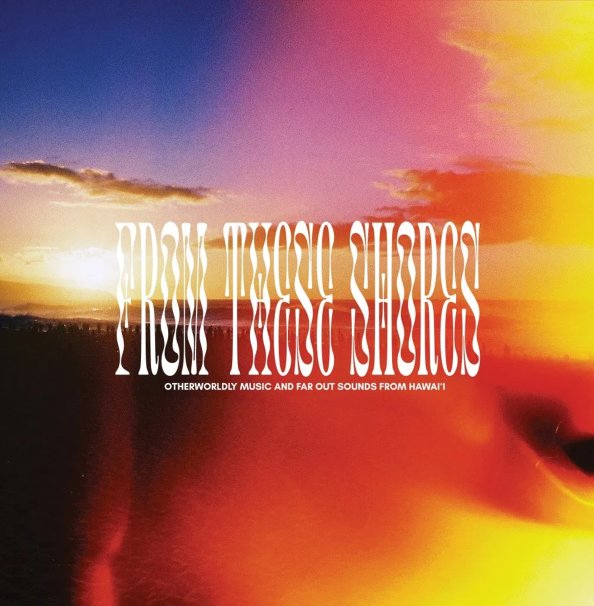 A really unusual little compilation – hardly anything that you might expect when you think of Hawaiian music – but that's kind of the lesson we've also been learning from the Aloha Got Soul label! Instead, the package brings together obscure recordings from the island state – tracks from the 60s, 70s, and 80s – many of which fall into a unique space that's really beyond any sort of easy categorization or genre – described on the cover as "sun-tinged folk" and "soft psych" – two phrases that only get at the tip of the iceberg of what's going on! Much of the music is laidback and mellow, but also has a sunny, breezy vibe that ever keeps things from being too sleepy – maybe touches of Cali soul and rock in the post-folk, post-Sunshine Pop world – but with a special sound that's as far from that scene as Hawaii is from the mainland. Titles include "Waves" by Harry Sonoda, "In Hawaii" by Dennis Soares, "Reb'll Echo" by Richard Reb'll, "Righteous Morning" by Gordon Broad, "Kaimu Sun" by Alice Wise, "Magic Sands" by Mofoya, "Revelation" by Burgess & Brooks, "High Tide" by Eddie Suzuki, "Garden In The Rain" by Merrell Fankhauser, and "How Many Times" by Lyle K'Ang.  © 1996-2021, Dusty Groove, Inc.