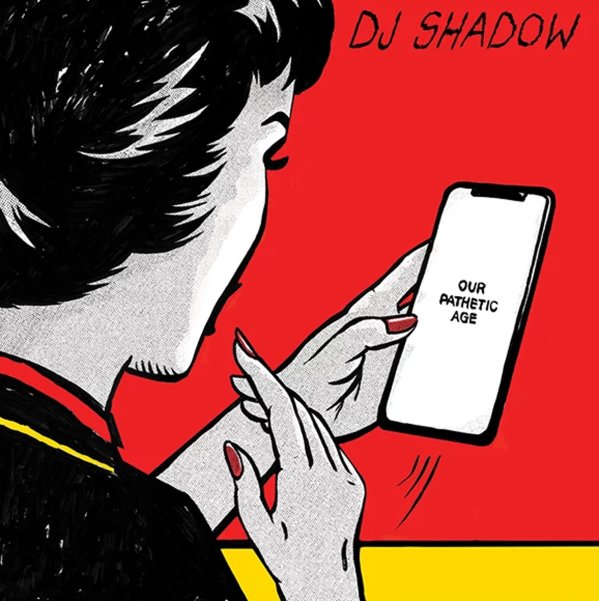 A sprawling double album from DJ Shadow – still defying expectations and avoiding nostalgia decades into his career – covering a lot territory production wise, with a diverse roster of guests to suit! As much as his early work is heralded for its timelessness, Shadow in later years has been been unafraid to make albums that are of their moment, and Our Pathetic Age is definitely one of them. A mix of diverse instrumentals with shades of Shadow's styles from throughout his long career, even if he doesn't do anything here that directly retraces his steps, plus vocal tracks with guests as varied as Run The Jewels, Fantastic Negrito, Nas & Pharoahe Monch, a Wu trio of Raekwon, Ghostface and Deck, De La Soul and more. Titles include "Nature Always Wins", "Firestorm", "If I Died Today", "COMFORM", "Kings & Queens", "Urgent. Important. Please Read", "Our Pathetic Age" and many more.  © 1996-2021, Dusty Groove, Inc.