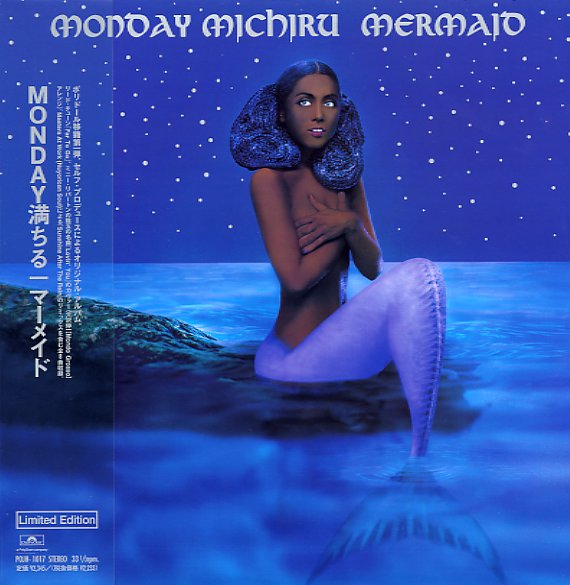 Routes
Artist Share, 2006. New Copy
CD...$7.99 (CD...$4.99)
Another top-shelf session from Monday Michiru – one of the few current artists who's been able to hold our attention for so many years, thanks to an ever-deepening quality in her work! Back at the end of the 90s, we were first amazed when Monday moved simpler dance-based work into more ... CD