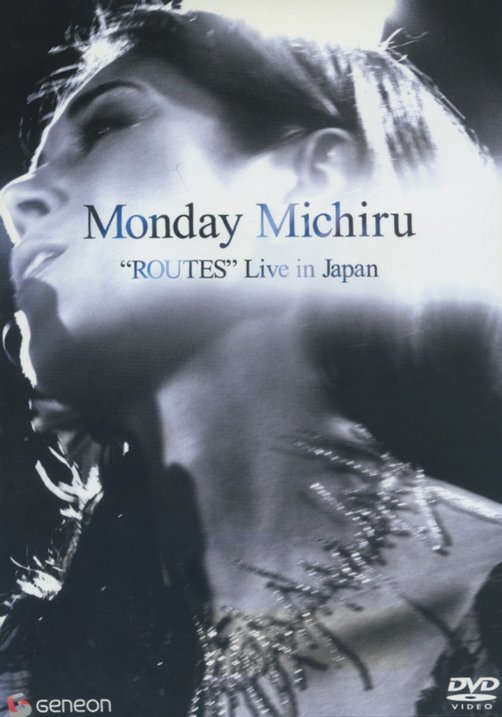 One of the few DVDs we've ever seen of the great Monday Michiru – a performer who's even more enchanting in a live setting than in the studio! Monday works here with a great small combo– Henry Hey on keyboards, Genta on drums and percussion, and Alex Sipiagin on trumpet and flugelhorn – a lineup that really follows the deeper, more jazz-based style of her later work – as she opens up on titles that include a great mix of older gems and new material. Includes versions of "Sunshine After The Rain", "The Right Time", "I Couldn't See", "You Make Me", "Touch The Sky", "Intuition", "I'm Still Here", "Remember", "Hung Up", "Play It By Ear", and "Philosophy Road".  © 1996-2021, Dusty Groove, Inc.
(DVD is NTSC, All Region.)