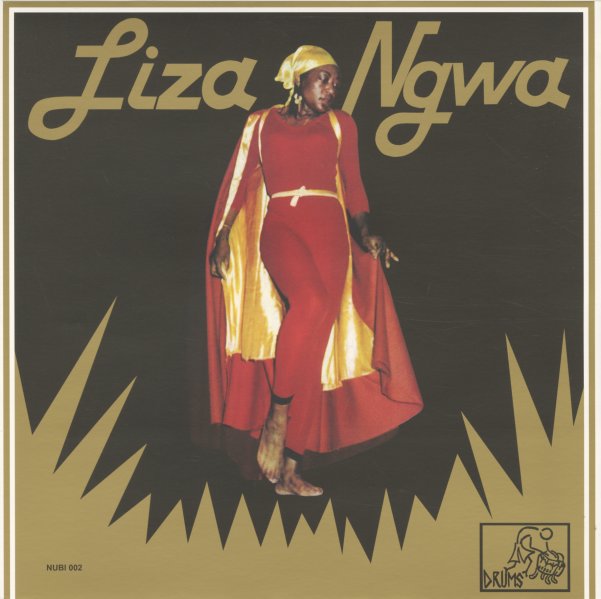 A really cool little record, and one that's got a lot more going on than just the usual set from an African female singer – as Liza Ngawa's as much a great guitarist as she is a vocalist, and stretches out here in an excellent group with two other guitar players, two keyboards, and some nicely laidback percussion! The whole thing's got a vibe that's really hard to describe – maybe a trace of Ngawa's Cameroon roots, but with instrumental flourishes that are very personal and very individual – and which are followed by vocals that have an equally distinct quality. Titles include "Alima", "N'Tcho Nkwi", "N'Kirre", "Sunshine", "Samba Makossa", and "Massa Pierre".  © 1996-2021, Dusty Groove, Inc.
(Hand-numbered limited edition of 500 – includes poster & download!)