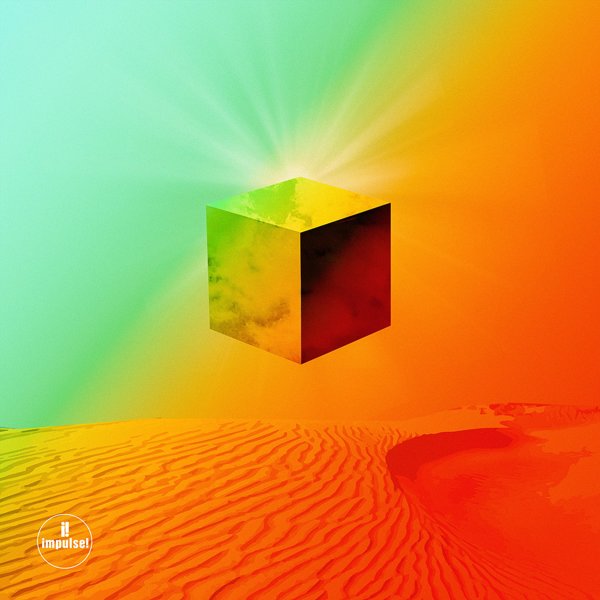 Trust In The Lifeforce Of The Deep Mystery
Impulse, 2019. New Copy
CD...$13.99 14.99 (CD...$9.99)
A fantastic blend of spiritual jazz styles and electronic elements – served up here by the trio of drummer Betamax, keyboardist Danalogue, and saxophonist King Shabaka – the last of whom you might recognize as Shabaka Hutchings from a host of other hip projects on the contemporary ... CD