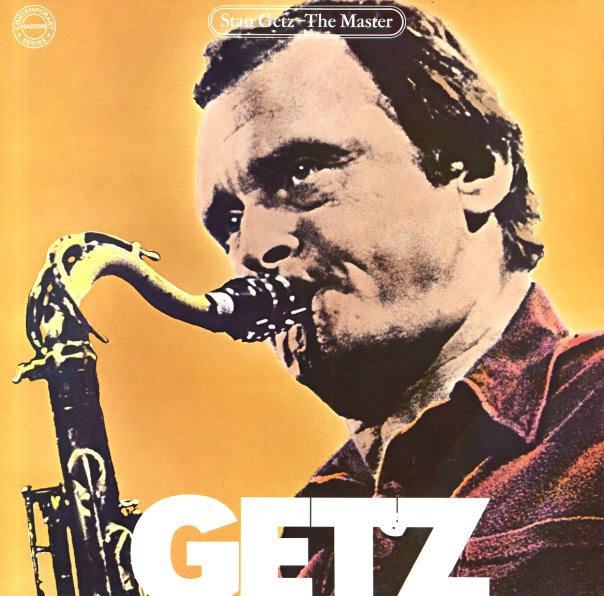 A gem of a session from Stan Getz – recorded in 1975, but unissued until the mid 80s! The set was probably lost amidst the flurry of more dramatic jazz recorded by CBS at the time – as it's a relatively understated session that has Stan blowing with acoustic accompaniment from Albert Dailey on piano, Clint Houston on bass, and Billy Higgins on drums – a great return to basics amidst some of Stan's more concept-oriented sessions for the label at the time. Don't let that understated quality stop you, though, because the album's one of Stan's most far-reaching – with very long tracks that feature the kind of freer blowing that Getz brought to classics like Sweet Rain, Captain Marvel, and Dynasty – and if you dig any of those, you'll find a very similar energy here! Titles include "Invitation", "Summer Night", and "Raven's Wood".  © 1996-2023, Dusty Groove, Inc.
(Out of print.)

Sweet Rain
Verve, 1967. Used
CD...$9.99 (CD...$4.99)
One of Stan Getz's greatest records – no fooling! This gem often gets overlooked because it was issued in the years between Stan's bossa recordings and his later pop experiments – but trust us, it's a totally solid jazz album, with a quality level that was hardly ever matched by Getz ... CD