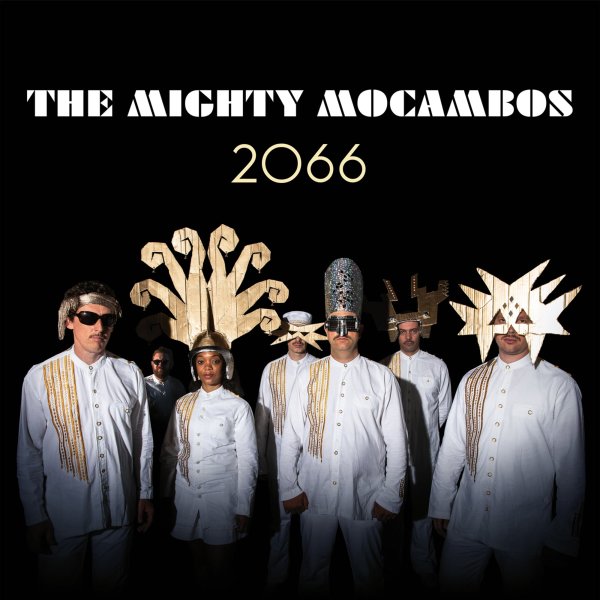 Crossover
Hope Street (Australia), 2020. New Copy
LP...$23.99 24.98 (CD...$11.99)
Fantastic work from Australian soul singer Emma Donovan – an artist who's grown greatly in the space between her last album with The Putbacks – to a point where she and the group really stand apart from most other records of this nature! This isn't a funk group doing a retro thing with ... LP, Vinyl record album