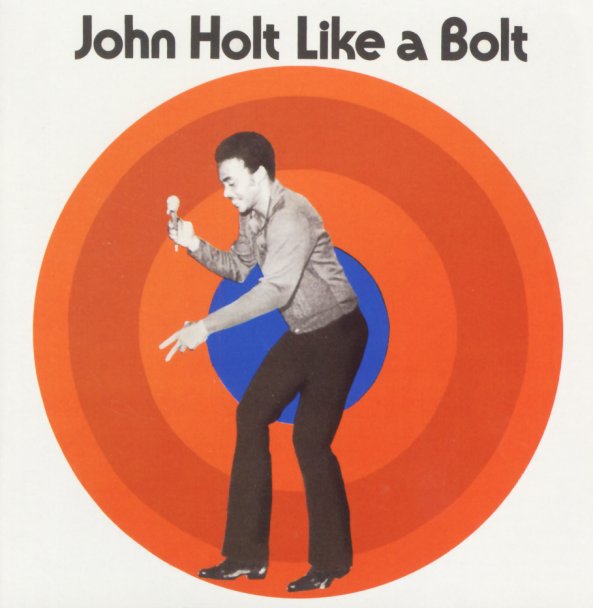 One of the tightest, deepest albums ever from Jamaican singer John Holt – even if it has a slightly strange history, due to repackagings and retitling over the years! Holt had been making music for over a decade by the time of this set – and while he still works with some of the bad-stepping rhythms of the rocksteady era, there's also a more righteous quality to the record overall – a balance between the personal presentation and a larger humanist agenda – with a sense of maturity that matches the sophistication of the growing wave of American male soul talents of the time. Titles include "I'm The One To Be Blamed", "I'll Be Lonely", "I Want You Closer", "Let's Build Our Dream", "Have You Ever Been To Heaven", and "Ali Baby".  © 1996-2021, Dusty Groove, Inc.
(Individually numbered limited edition of 750 – on orange heavyweight vinyl!)

Monkey Man (180 gram pressing)
Trojan/Music On Vinyl (Netherlands), 1969. New Copy (reissue)
LP...$25.99 34.99
One of the greatest trio albums ever from the Jamaican scene – a classic set that kicked off the sound of reggae for the 70s, while still holding onto the rocksteady sound of the years before! The vocals of the Maytals are tied together tightly, but still have a rough edge that's quite ... LP, Vinyl record album

Skatalite (180 gram pressing)
Treasure Isle/Music On Vinyl (Netherlands), 1969. New Copy (reissue)
LP...$24.99 25.98
A seminal record in the transition from ska to rocksteady – and one of the key calling cards of The Skatalites – a group who were already moving well past their name! The lineup is classic – Don Drummond on trombone, Tommy McCook and Roland Alfonso on saxes, and a bit of vocal ... LP, Vinyl record album