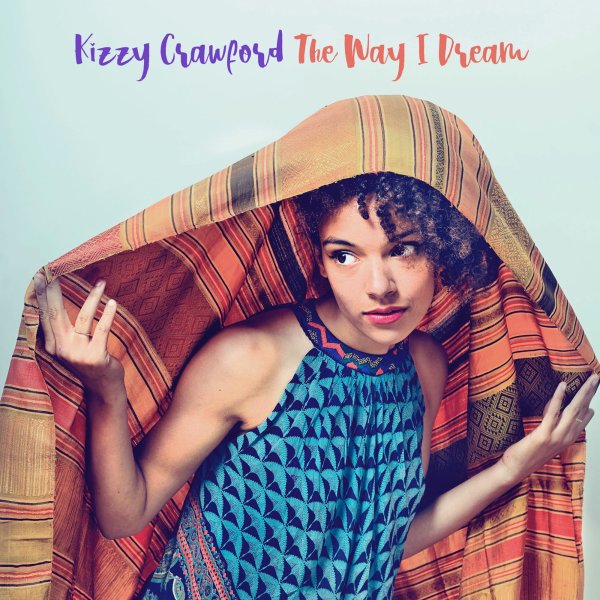 A fantastic debut from Kizzy Crawford – a soul singer who will most likely be huge in years to come – thanks to an approach that seems to effortlessly cross borders and boundaries! Kizzy's lyrics are personal, but positive – and the music is a blend of soul instrumentation with acoustic elements – at a level that makes it clear that Crawford's not just trying to be another neo soul diva, or retro soul vocalist – but instead is really ready to address the world with a sound that's all her own! Songs are all original, and instrumentation changes up with a nice sense of variety, but without ever making us think that Kizzy can't make up her mind – on titles that include "Golden Brown", "Progression", "Dive", "Real Love", "The Way I Dream", "Waiting Game", and "Adlewyrchu Arnaf".  © 1996-2022, Dusty Groove, Inc.