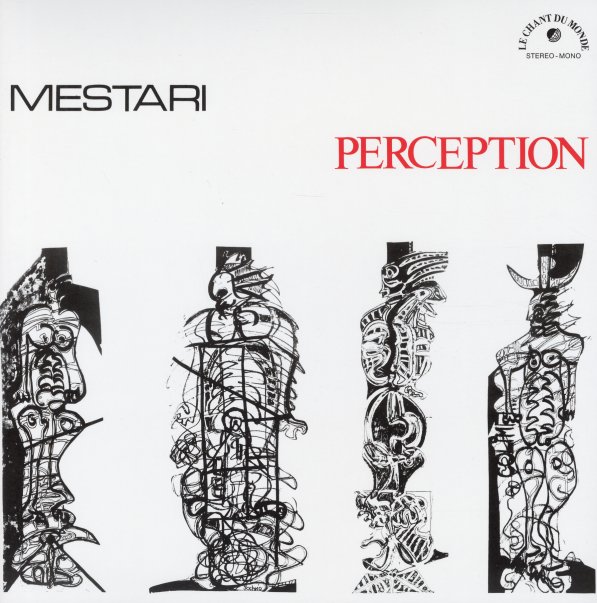 A really amazing album from a French free jazz group who are really finding their way forward – issued in 1973, but already very different from most of the initial post-1968 recordings on the Parisian scene! The album features a concert recording, with three very long-spun tracks by the quartet – amazing improvisatory energy flowing between the bass if Didier Levallet, the drums of Jean My Truong, the electric piano and clavinet of Siegfried Kessler, and the mix of piccolo, bass clarinet, tenor, and sopranino sax of Jeff Seffer – who also blows this very cool "malabar" reed instrument of his own creation! Both Kessler and Seffer are completely off the hook – and it's great to hear electric keys used in this way on a free jazz recording – bold and very sinister. Titles include "Mestari", "Trabla Air", and "Chott Djerid".  © 1996-2021, Dusty Groove, Inc.