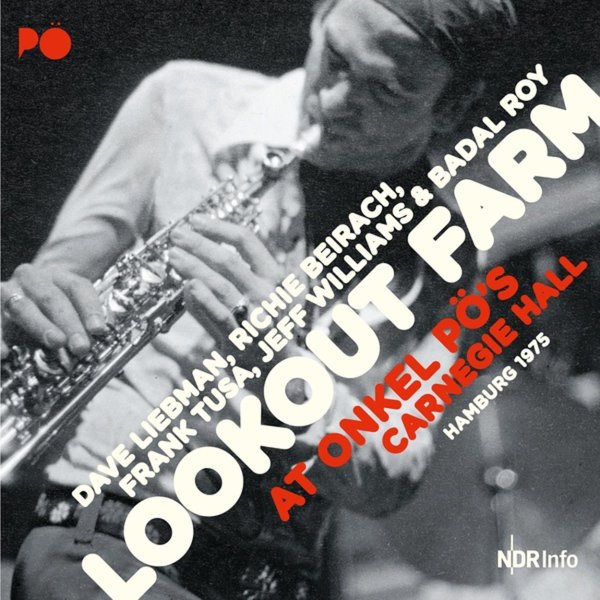 Great live work from one of the coolest combos to ever feature the talents of saxophonist Dave Liebman and pianist Richie Beirach – a freewheeling quintet that brings in lots of organic, rhythmic elements to the more modern styles of the famous duo! Other players include Frank Tusa on bass, Jeff Williams on drums, and Badal Roy on percussion – and Beirach is playing electric keys in addition to piano – which creates sharper edges next to Liebman's soprano sax, and flute, all given these great exotic currents by the percussion! Some moments are spiritual, some are more fusion-based – and the long tracks on the set have a really stunning, striking sense of individuality, even when the songs are familiar – in a lineup that includes "Your Lady", "The Iguana's Ritual", "Naponoch", and "Fireflies".  © 1996-2021, Dusty Groove, Inc.