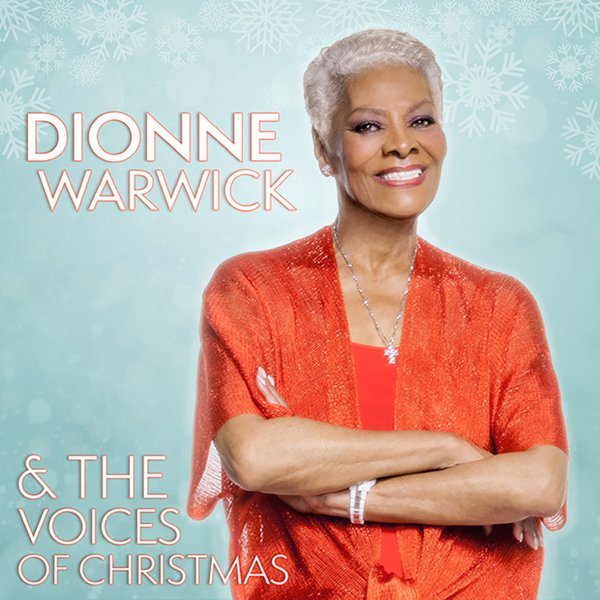 Dionne Warwick makes the spirits bright here – in a great album of holiday duets with a host of unlikely guest stars! Warwick's vocals have aged a bit in recent years, but in a way that brings down her range and makes her a surprisingly good fit for this really unusual mix of vocalists – a shift that the lady might not have been able to make as well during her classic years. The whole thing is maybe more of a straight Christmas album than a Dionne affair – but we meant that in a good way – and titles include "Frosty The Snowman" with Eric Paslay, "God Rest Ye Merry Gentlemen" with Dianne Reeves, "White Christmas" with Johnny Mathis, "This Christmas" with Aloe Blacc, "The Christmas Song" with Wayna Morris, "Silver Bells" with Chloe X Halle, "Jingle Bell Rock" with Michael McDonald, and "Rudolph The Red Nosed Reindeer" with Andra Day.  © 1996-2021, Dusty Groove, Inc.