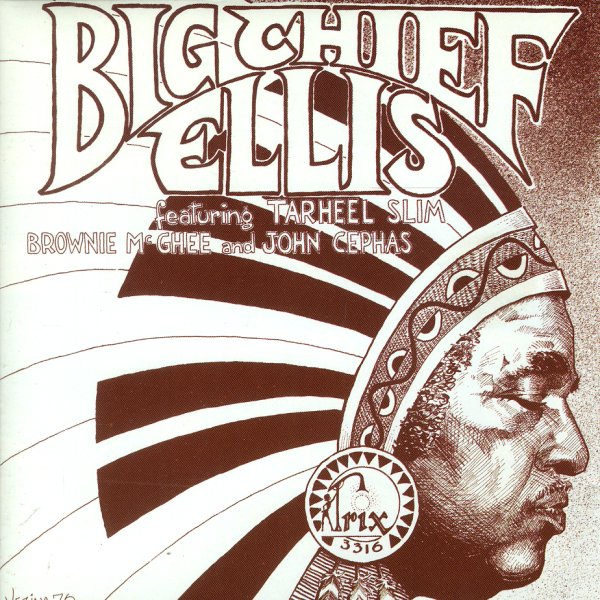 Now Please Don't You Cry, Beautiful Edith
Verve, 1967. Near Mint-
LP...$29.99
One of the most unusual Roland Kirk albums of the 60s – his only session for Verve, and a record cut with a slightly different feel than some of his work for Mercury or Atlantic! The core group's an unusual one – a quartet that features a young Lonnie Smith on piano, plus Ronnie ... LP, Vinyl record album

Going To The Movies
United Artists, 1962. Near Mint-
LP...$19.99
Wonderful stuff – a rare LP from the early 60's that has master reedman Jerome Richardson running through hip versions of hip tracks from hip (and not-so-hip) movies! Includes nice long versions of "Delilah" and "No Problem" (from Les Liasons Dangereuses), plus "Never ... LP, Vinyl record album