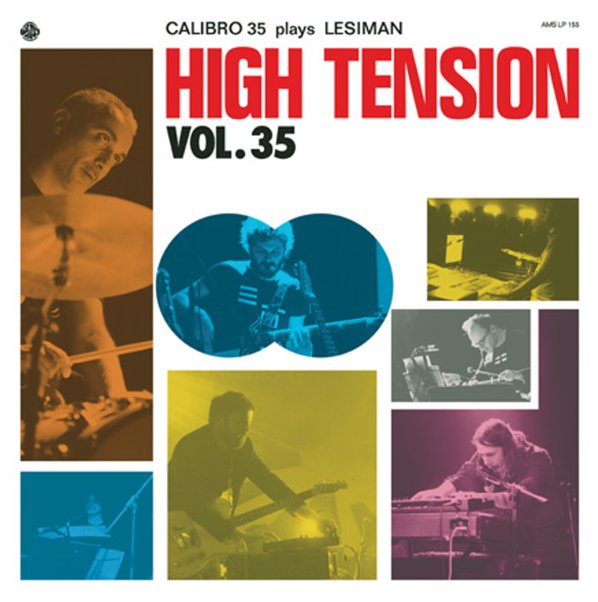 Maybe one of the coolest records we've ever heard from Calibro 35 – and certainly one of the funkiest – thanks in part to a selection of tracks that are pulled from the catalog of Italian sound library genius Lesiman! The music is very hip – unusual sonic touches alongside tight basslines, great drums, and riffing guitar – all recorded with a mode that seems more open, airy, and inventive than any other Calibro 35 record too! And oddly, even though the group are reaching for a more direct reference to a sound and style they've already been exploring, the whole thing is maybe their most individual album overall – and the group's greatest calling card to date. Titles include "Milano 7", "Play Car", "Players/Bagliori", "Moto Centripeto", "Macchine Nello Spazio", "Schegge", and "Ricognizione Sulle Macerie".  © 1996-2021, Dusty Groove, Inc.