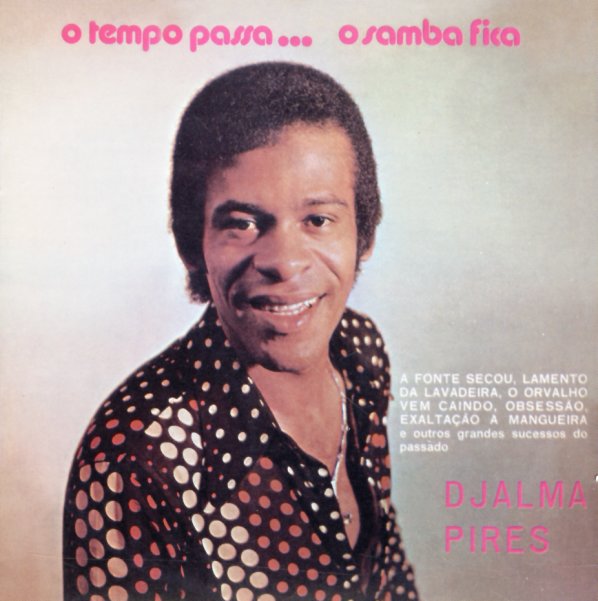 Warmly soulful samba from Djalma Pires – a singer who's got a nice way of sliding into the groove, and a style that's maybe a bit gentler than some of his contemporaries – but in a way that still really fits the setting! Backings are in the best mode of the RGE label at the time – nicely bouncing, raw at the core, and never too overdone – which makes for a very personal vibe to the whole thing, and a completely performance from Djalma! Titles include "A Fonte Secou", "Obsessao", "Viva Meu Samba", "Que Rei Sou Eu", "Balanca Zona Sul", "O Orvalho VEm Caindo", and "Exaltacao A Mangueira".  © 1996-2021, Dusty Groove, Inc.