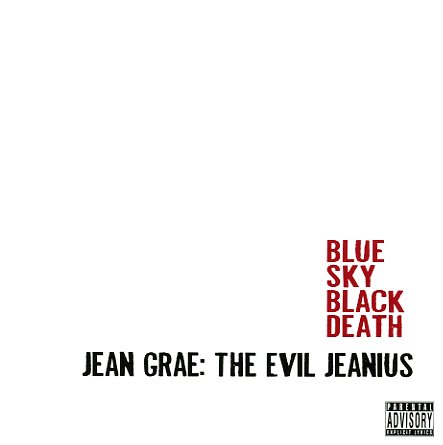 Hip hop heroine Jean Grae's team up effort with production duo Blue Sky Black Death – a record that stood out at the time and still stands out today! You know you're in for something special when the first track blends icy synth hop atmosphere and touch of terse touch of VU's "Venus In Furs" behind Jean's tough rhymes – it's a diverse mix of moods and it all works together masterfully – and the energy doesn't waver from there. Other tracks include "Away With Me" "Ahead Of The Game" with Blacastan, "Nobody'll Do It For You", "It's Still A Love Song" and more.  © 1996-2020, Dusty Groove, Inc.

Reel To Reel (colored vinyl pressing) (2020 Black Friday Release)
Elektra, 1992. New Copy 2LP (reissue)
LP...$30.99
The solo LP, after he left and before he rejoined Brand Nubian. Mostly produced by Puba, with some help from Kid Capri, the Stimulated Dummies, the Brand New Heavies and others. In the same sense that the Nubes records without Puba showed he wasn't the be all and end all of the group, this solo ... LP, Vinyl record album