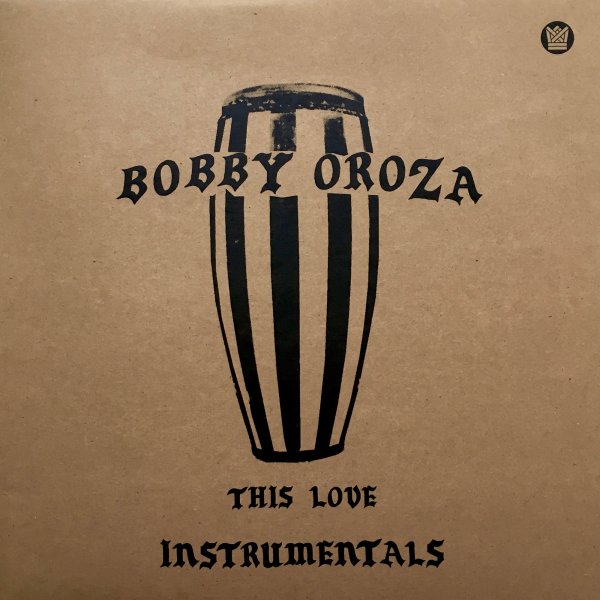 A sweet instrumental take on the Bobby Oroza debut record – a set that works perfectly well as a deep funk record, even without the vocals – thanks to instrumental help from Cold Diamond & Mink! Bobby's still on the set – playing guitar, organ, and percussion – and gets help from the group on added guitar, bass, and drums – all recorded with a nicely moody vibe at the Timmion studios, with this laidback, slow funk approach that's got a late nite, mellow soul style! Titles include instrumental versions of "Bobby's Mood", "Alone Again", "This Love (parts 1 & 2)", "Deja Vu", "Down On My Knees", and "There Can Be No Love".  © 1996-2020, Dusty Groove, Inc.
(Limited edition translucent red vinyl – with poster!)