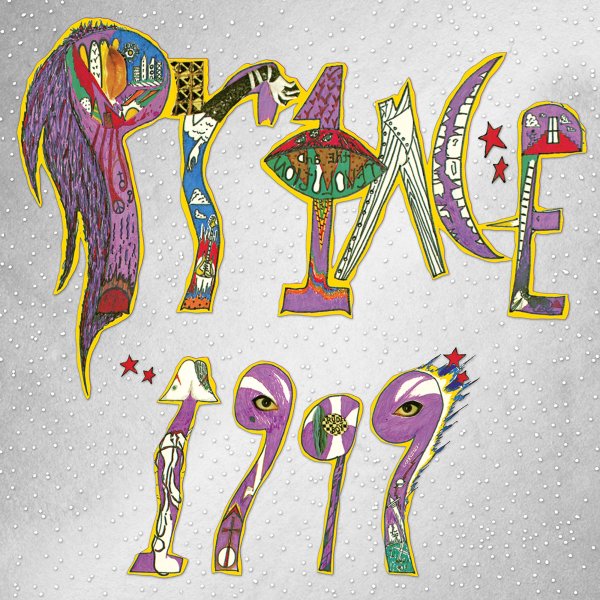 5CDs/DVD
Out Of Stock

The record that forever put Prince on the map – a legendary set that took him from being an under-appreciated soul singer to a lasting pop music legend! Prince had been around for a few years before 1999 – but the double-length set was the first to really win over the masses to his genius – and still stands as one of the most perfect blends of soul, funk, and pop that we can ever think of – especially since the man himself pretty much put the whole thing together on his own! The set begins with the classic singles "Little Red Corvette" and "1999" – then soars into lots more gems that include "Let's Pretend We're Married", "Lady Cab Driver", "All The Critics Love U In New York", "International Lover", "DMSR", and "Delirious". A massive box set – with 5 full CDs and a DVD too! CD2 is a collection of rare promo mixes and b-sides – with titles that include "1999 (7" mono promo only edit)", "Free (promo only edit)", "How Come U Don't Call Me Anymore", "Lady Cab Driver (7" edit)", "Little Red Corvette (dance rmx promo-only edit)", "Horny Toad", "Automatic (video version)", "Let's Pretend We're Married (video)", "Irresistible Bitch", "Let's Pretend We're Married (7" mono promo only edit)", and "DMSR (edit)". CD3 and CD4 each feature rare tracks from the vault – all but one of which are unissued – titles that include "Purple Music", "Yah You Know", "If It'll Make U Happy", "Colleen", "Bold Generation", "Turn It Up", "Feel U Up", "Money Don't Grown On Trees", "Vagina", "Rearrange", "Teacher Teacher", "Don't Let Him Fool Ya", "Do Yourself A Favor", and "Can't Stop This Feeling I Got" – plus a tour demo medley, "Lady Cab Driver/I Wanna Be Your Lover/Head/Little Red Corvette". CD5 features a show recorded live in Detroit on November 30, 1982 – with 12 tracks in all. DVD features a Live In Houston performance from December 29, 1982 – with 12 more tracks, including a rare "piano improvisation".  © 1996-2020, Dusty Groove, Inc.
(5CD super deluxe edition with the original recordings remastered for the first time ever – plus a concert DVD! Comes with bonus 48 page book, in a really great box!)

Rainbow Children
NPG, 2001. New Copy
CD...$9.99 (CD...$7.99, LP...$40.99)
Really fantastic work from Prince – an album that's maybe not as famous as some of his 80s classics, but which has the maestro in perfect form throughout! There's all these warm jazzy currents in the music that we totally love – especially on the keyboards, which have a glow and flow ... CD