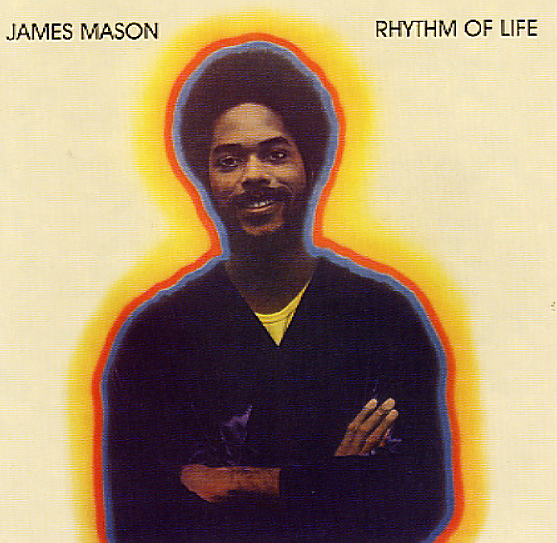 One of our favorite albums ever – and every track is a masterpiece! The album was originally cut for the tiny Chiaroscuro label in 1977 – and it's got a sound that's unlike anything else we can think of – soaring, soulful, jazzy, and righteous – wrapped up in a blend that's never been done this perfectly again! James Mason's a player who's know for a bit of keyboard work with other artists – but here, he's really working as a collective power – bringing together a brilliant ensemble that work as one to hit some sublime sounds – much in the way that Roy Ayers could work some key magic with his groups at the same time, but with a vibe that's very different too. Players include Ayers associates Justo Almario on saxes and Philip Woo on piano – and a young Narada Michael Walden adds some excellent drums to the record – a lot more powerful and funky than on most of his own albums! Lead vocals are by Clarice Taylor – who's got this unique voice that really makes the record – proud, but sensitive at the same time too – and Mason plays lots of Fender Rhodes, polymoog, Arp, and a bit of guitar. Titles include the breakbeat classic "Funny Girl", the monster groover "Sweet Power Your Embrace", the funky "Slick City", and the massive "Free" – but every cut's a winner, and others include "Mbewe", "Rhythm Of Life", and "Dreams". This is the kind of album that makes us proud to be in business!  © 1996-2021, Dusty Groove, Inc.